Hortensia Búa
Good afternoon ladies and gentlemen, and once again welcome to today´s talk. It´s a great pleasure and a privilege for me to be involved, thanks to Cristina Jarque, in this project.

My own involvement in it focussed on Juana de Castilla, also known as Joanne the Mad, who, by the way,  was the sister of Catherinne of Aragon, Henry the VIII´s first wife.
But I will not be focussing on her, but rather I´ll approach today the passion from a philosophical and philological point of view.
I´ ll divide my talk into three parts: First, I will be laying the groundwork by giving some definitions. Then, I will speak about the contradiction between passion an action. Finally, I will explain the importance of external circumstances in the formation and developement of passion in each of these particular women.


Well, let´s begin with the etimological definition of passion. I quote from the Encyclopedia Britannica:” “Passion: from the verb “pati” to suffer, is a suffering.  It´s  any state of the mind in which it is affected by something external, such as perceptions, desire, etc. As contrasted with action. Example the passion of the christian martyrs and the one of Jesus Christ”. (end of quote)
Passion is  also a feeling rather violent that disturbs the soul, a feeling like wrath, jealousy, or passionate love.
Passion from the philosofical and also from the philological point of wiew, is suppossed to leave the sufferer  motionless, unable to act. It could be said that there is a contradiction between action and passion. Grammar theory shows us the very clear distinction between active and passive actions. Consider the difference between to choose  and to be chosen. In the first instance the subject delivers an action, in the second case the person receives that action.
These 4 four women received an action but felt the urge to respond to it.
In fact passion brought   the women analized in this book  out of themselves, and mobilized them into actions, thereby cementing their place in  history.
Because, for them, passion meant encouragemengt, stimulus to which they gave a response, their personal answer. And the passionate love that captured the soul of each of these women, filled their  spirit with painting, sculptures, mistic poetry or obsessive love.
Just like Lacan, master of the psycoanalysis, believed there is no such thing as womanhood but individual women, it could also be said that there is no such  thing as general passion but rather the individual experience of passion. In fact, passion took a different form in each of these women, passion was a motive that made them follow their particular path.

And this leads to the final point: the external influences in passion.
The spanish philosopher Ortega y _Gasset said: “ Yo soy yo, y mi circunstancia” That could be translated: “ I am me, and my circunstance”.  Circum in latin means around, so circumstance is  everything around a person.
In fact these women are the product of their own cinrcunstance, of every situation experienced by them, of every event that touched them, of every human being that loved or hated them, of every affection that wove a kind of net around them.
Frida Khalo wouldn´t have been the same without Diego Rivera,  Camille Claudel without Rodin, Joanne of  Castille without Philip of Austria, Theresa of Avila without Jesus her god.
It´s preciselly the response that they gave to their particular passion what personalizes each of them in  history, what gave them a personal and untransferable role  in the great theater of the world.

To conclude my talk, I would like to assure you that all 19 women connected to this project, developed a passion for these iconic women. The seven illustrious psycoanalyst who reviewed and prefaced this tome have concluded that the diversity of approaches adds a depth of richness to this collaborative work.
All of us who participated on this adventure are now inside this book, and through it, we hope to include you too, because each reader can, in fact, be a secret writer who, after having read the book, has the freedom to develop their own version.
I invite  all of you to enter the universe of these 4 women, and yourselves, to get involved  in their passions.
Thank you very much for your attention
Publicado por Cristina Jarque el 9/24/2013 02:08:00 p. m. 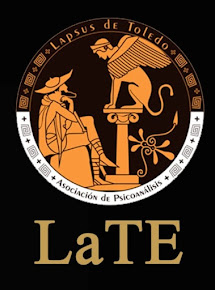 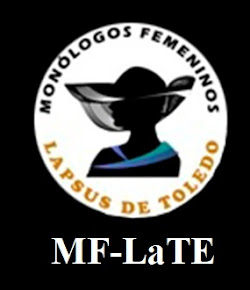 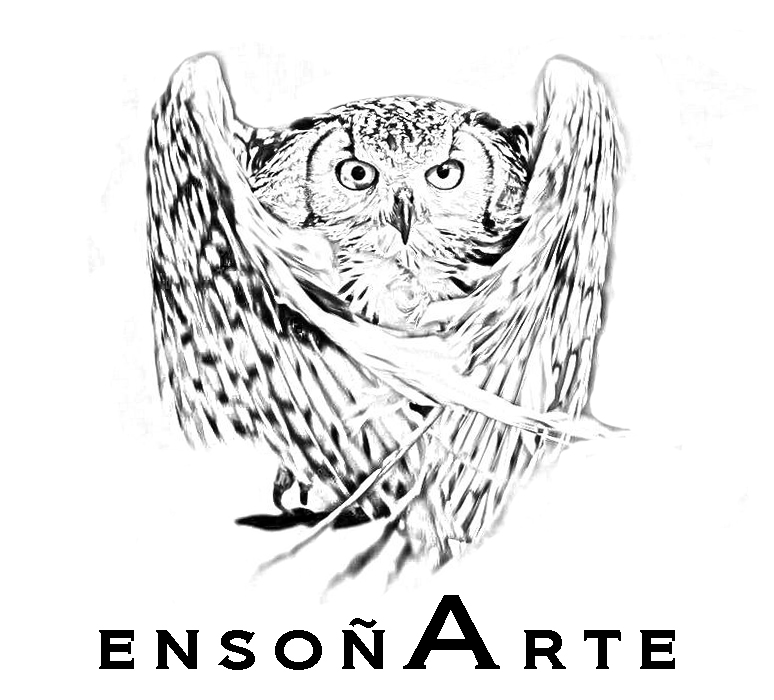 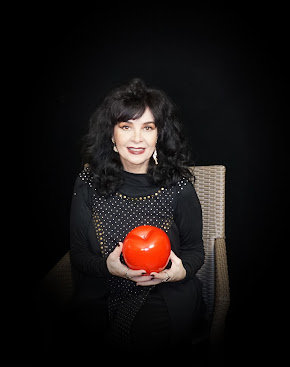 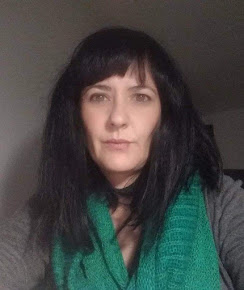 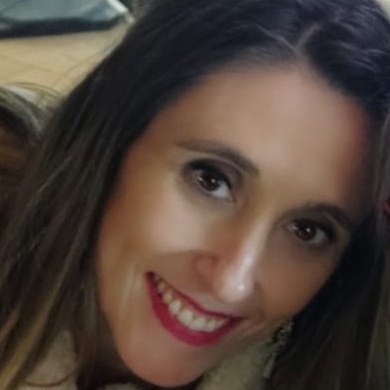 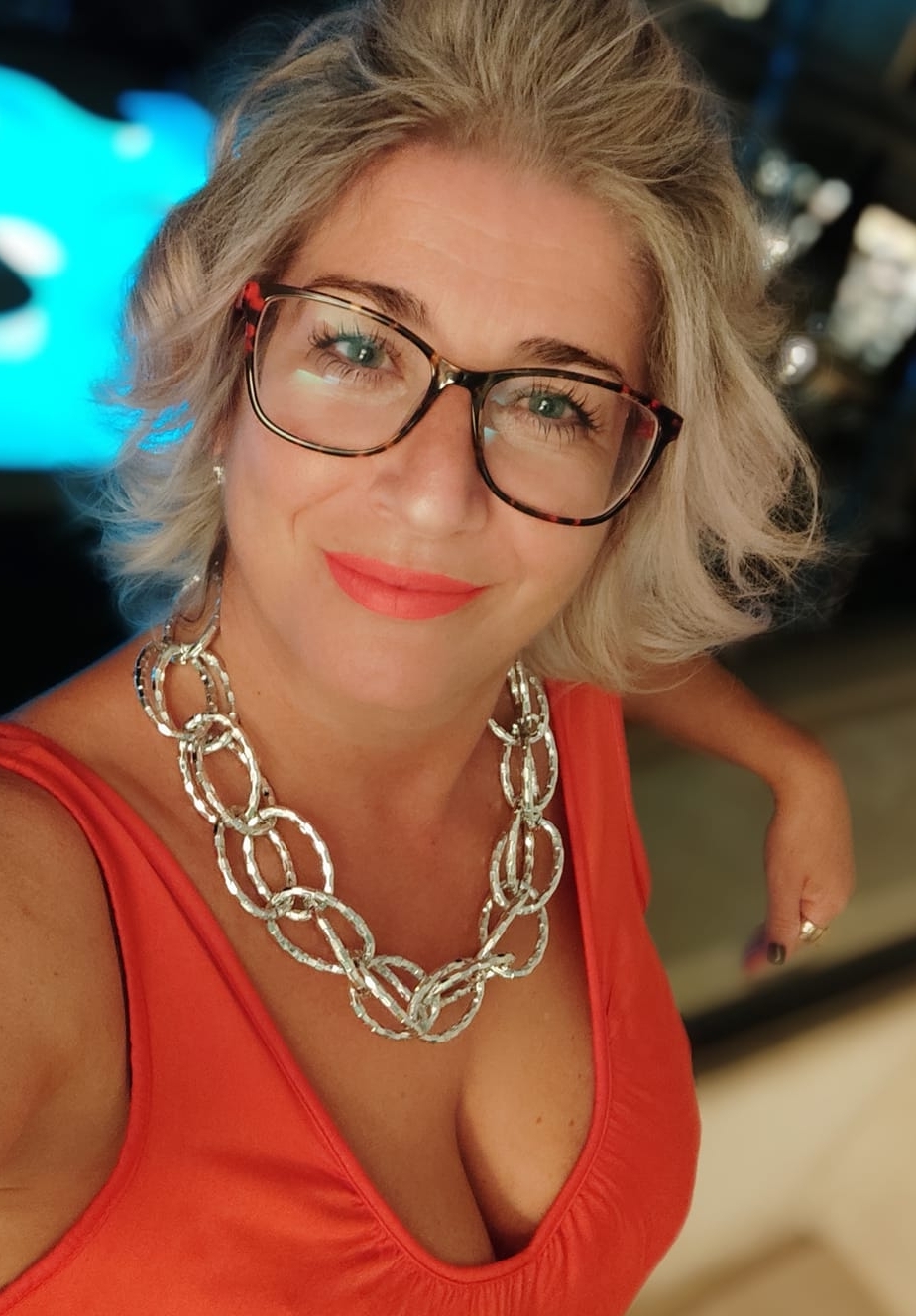 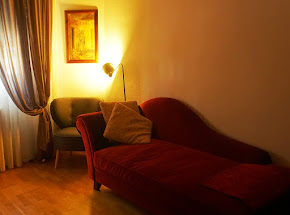 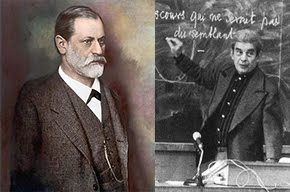